Via Kindle and via Amazon paperback 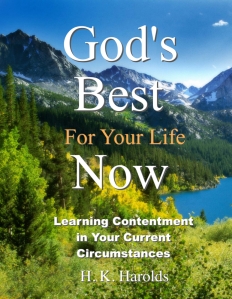 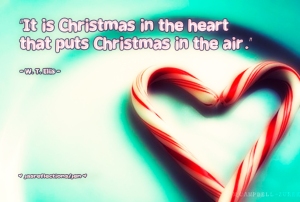 During the Christmas season, the candy canes come out both to decorate our Christmas trees and also to satisfy the sweet tooth of our little ones. However, there is more to it than that. When you look at a candy cane, what do you see? END_OF_DOCUMENT_TOKEN_TO_BE_REPLACED

Anthony Burgess was only 40 years old when he learned that he had only one year to live. He had a brain tumor that would kill him within a year. He know he had a battle on his hands. He was completely broke at the time, and he didn’t have anything to leave behind for his wife, Lynne, soon to be a widow.

Burgess had never been a professional novelist in the past, but he always knew the potential was inside him to be a writer. So, for the sole purpose of leaving royalties behind for his wife, he put a piece of paper into a typewriter and began writing. He had no certainty that they would even be published, but he couldn’t think of anything else to do.

“It was January of 1960,” he said, “and according to the prognosis, I had a winter and spring and summer to live through, and would die with the fall of the leaves.”

In that time Burgess wrote energetically, finishing five and a half novels before the year was through.  Very nearly the entire lifetime output of E.M. Forster, and almost twice that of J. D. Salinger.

One year to live, but Burgess did not die. His cancer had gone into remission and then disappeared altogether. In his long and full life as a novelist, best known for “A Clock-work Orange”, he wrote more than 70 books without the death sentence from cancer.

Many of us are like Anthony Burgess, hiding greatness inside, waiting for some external emergency to bring it out. Ask yourself what you’d do if you had Anthony Burgess’s original predicament. ” If I had just a year to live, how would I live differently? What exactly would I do?”

What if you only had one day to live? How would you live your life differently today if you knew you only had one day left to live? Jesus put it this way, what would it profit a man if he gained the whole world and yet lost his soul? If you live your life for yourself and pursue the passing pleasures of this world, then you would only reap the rewards that you sow. However, if you submit your life to God and pursue His kingdom and His righteousness, everything else would be added unto us.

I hope and pray that the story of Anthony Burgess would encourage and stimulate us to live a life of holiness and to take advantage of the time we have on this earth for God’s glory and to advance God’s kingdom on earth until Jesus’ second coming.

My wife is in the hospital delivering our second child. I am by her side while she is taking a nap after taking her epidural. Thank God for epidural! Isn’t that right moms? Children are a blessing from the Lord. So far everything is going smoothly and God is in complete control.

The interesting thing is that today is my dad’s birthday and my son will be born on the same day. I am very proud about that. His name will be called Joseph. It means “May God increase”. God has already increased his blessing in our life and he will bless us even more by expecting Joseph into this world.

God bless all of you and may He increase blessings into all of your life’s too. 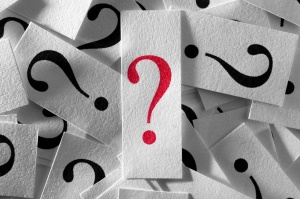 Okay. Last week I asked a question about who knows the most repeated command in the Bible? As of this date, nobody has commented in the comments section with their answers. I’m thinking either people are END_OF_DOCUMENT_TOKEN_TO_BE_REPLACED 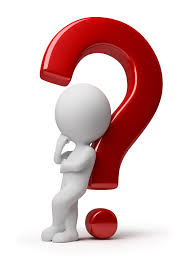 I have a quick question to ask all of you. It’s really an easy question, but I’m not sure if everybody will know the answer. Does anyone know what is the most repeated command in the Bible? Please leave your answers in the comments section. 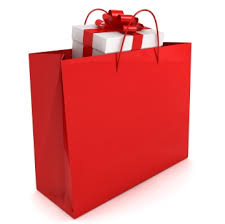 As Valentine’s Day approaches many husbands are wondering what they should buy for their wives. This year don’t settle for the typical chocolate and flowers. Give her something that transcends the materialism that fills that day. And, no I’m not talking about END_OF_DOCUMENT_TOKEN_TO_BE_REPLACED 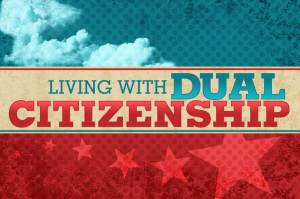 Many individuals around the world have dual citizenships. They live in one country and can freely travel to and live in another country because of their dual citizenship. It’s very convenient and works quite well for some people. END_OF_DOCUMENT_TOKEN_TO_BE_REPLACED

Thank you all for praying for me. God has answered our prayer. The news is finally here!!

After 3 years of God working in my life challenging me and testing my faith, I feel like a pregnant woman who has just given birth and I am not a woman. END_OF_DOCUMENT_TOKEN_TO_BE_REPLACED 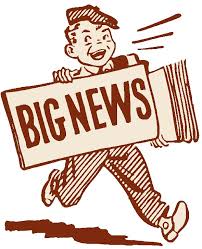